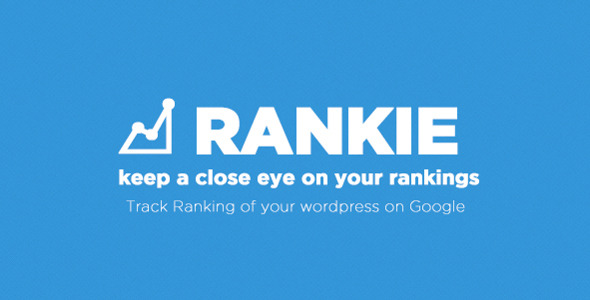 What do buyers say? 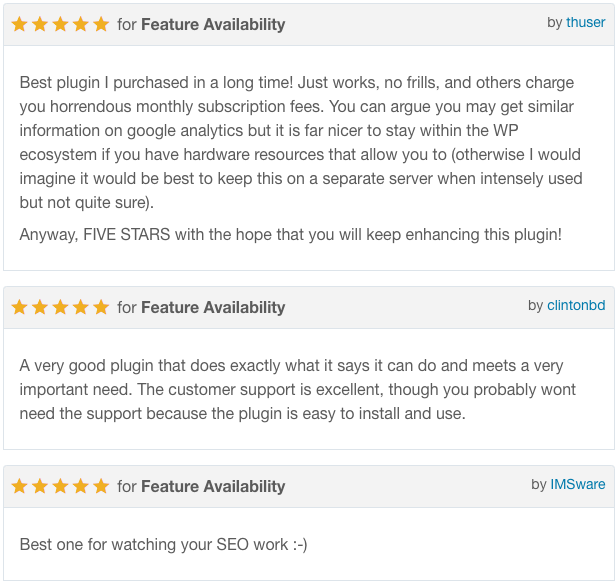 – Extract the downloaded file from Codecanyon you will find a folder called “www” . open it and you will find .zip file which is the right plugin file that should be uploaded to WordPress.

For update interval set to “two days”, the plugin will update keyword rank each two days and can update up to 488 keywords